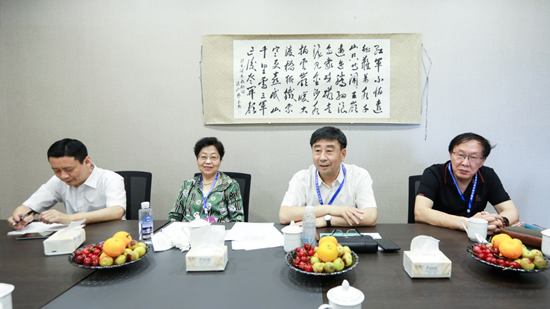 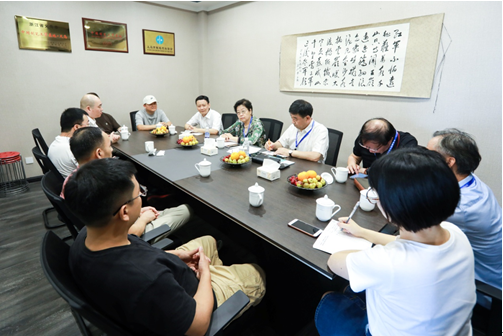 In the end, Chairman Wang Shuqin and Chairman Yang Chengjie affirmed the questions and suggestions raised at this symposium. They believed that the content of this meeting was rich and put forward new ideas for the transformation and upgrading of the pen industry. I hope there will be more in the future. Opportunity to communicate with everyone, learn from each other, and promote the orderly development of the pen industry! 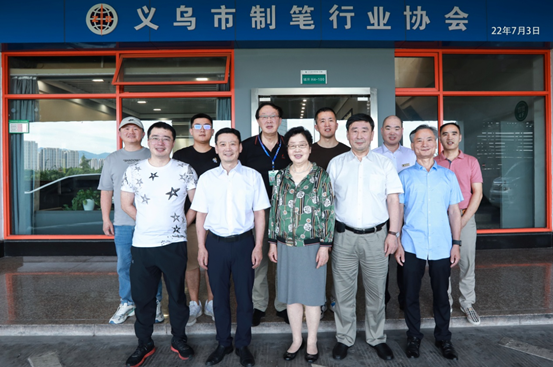 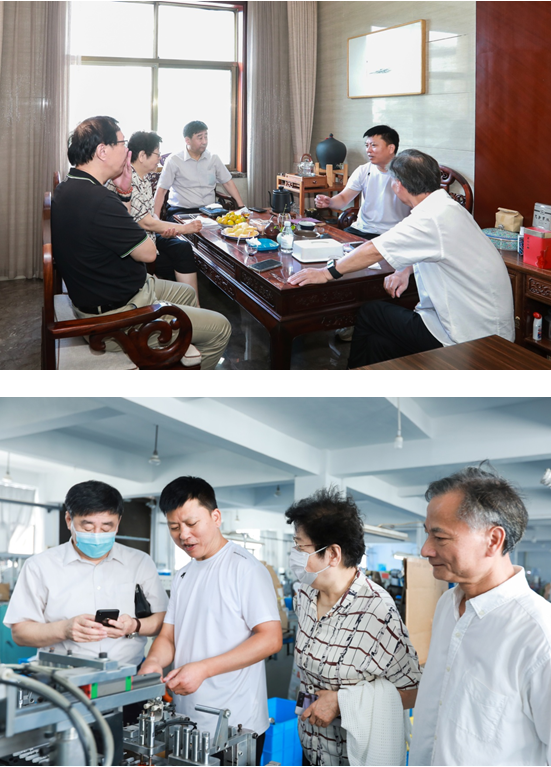 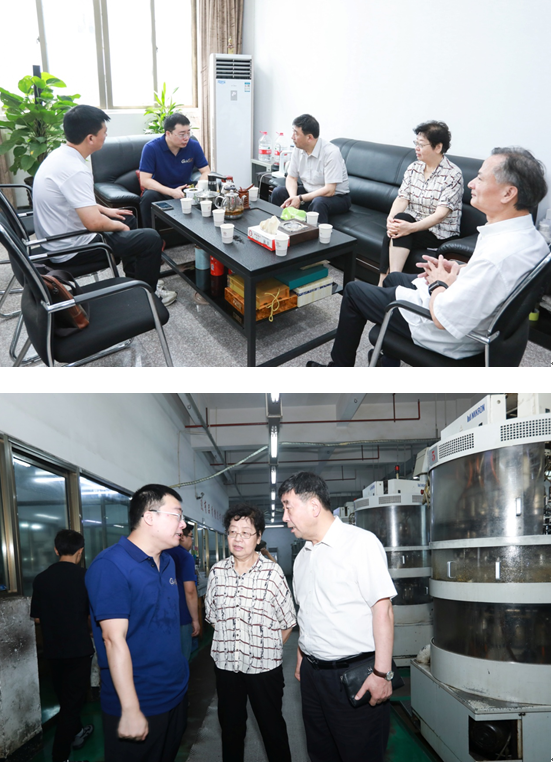